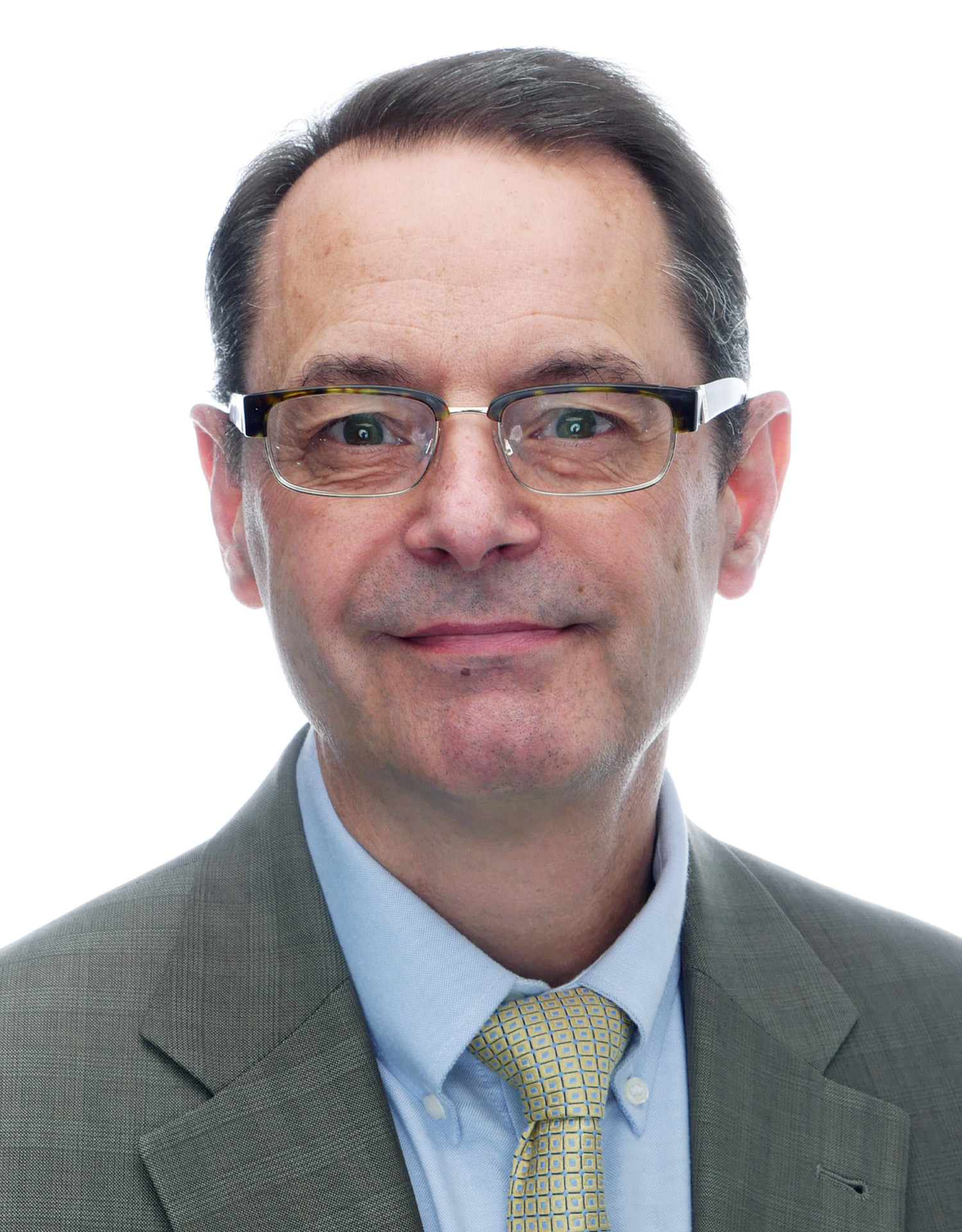 Doug serves as a coach for educational leaders across the nation. He leverages his expertise and commitment to systems improvement to help schools and school systems improve results in student learning and organizational effectiveness. His passion for systems leadership was ignited in 2002 by a week-long learning opportunity with Dr. Peter Senge.

During his career as a school principal at Phenix Elementary in the West Des Moines (IA) Community School District, the school was recognized for its outstanding performance with the state’s First in the Nation in Education Award. It was during his tenure as superintendent of the Urbandale Community School District that he was able to fully operationalize a systems approach to continual improvement, resulting in the district’s highest levels of student achievement in 17 years. During his tenure, Urbandale achieved Bronze level recognition at the state level of the Baldrige Performance Excellence Program.

Doug contributes to the work of the Deming Institute, having served as a presenter and panel member at three of its annual conferences. He has also been a multiple-time guest speaker on the Deming podcast. In 2016, Doug established the Drake Continual Improvement Network, an organization whose focus is to support school leaders in “getting better at getting better.” Doug’s one-on-one coaching has supported multiple school principals in their successful transition from the classroom to the principalship.

The Landry Principle
The Deming Institute, 2017

Trust As A Systemic Structure in Our Organizations
The Systems Thinker, 2003

© 2019 Huron Consulting Group Inc. and affiliates. Huron is a global consultancy and not a CPA firm, and does not provide attest services, audits, or other engagements in accordance with standards established by the AICPA or auditing standards promulgated by the Public Company Accounting Oversight Board (“PCAOB”). Huron is not a law firm; it does not offer, and is not authorized to provide, legal advice or counseling in any jurisdiction. Huron is the trading name of Pope Woodhead & Associates Ltd.
0
X